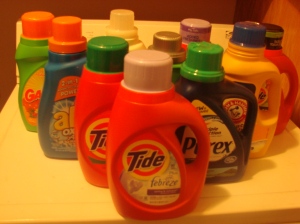 I bet you are wondering why I have a picture of detergent! It is because I have ten of them. I am pretty sure you can never have enough detergent so when I get them for stock up price, I pretty much stock up.

Ten years ago I was working for AIM International Services in the Personnel department, there was never a dull day! I was very married and life was good.

Ten days ago, this time, was Spring break for the kids and we were lazing around (I am paying for it big time with lots of homework to do)

Ten hours ago, I was running 3 miles.

Ten minutes ago, I was wondering what topic to write for this post and the letter T.

S is for Siblings! I love my siblings!
Christine Apondi

and then there was Abraham and Kay! 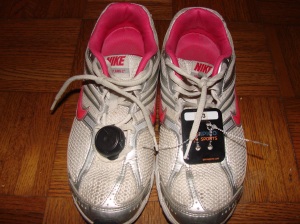 R is for races! I love races! If you want to take your running to the next level, sign up for a race. When you sign up for a race, it forces you to train (which is no problem since you just love running anyway) I used to go running, but when I signed up for a race, things changed. I had to get a training plan and try to follow it, which meant I had to at least get out there 3 times a week and run!
My first official race was the Riverbend 5K. I was so so nervous, I had never ran a race before and there were like a million people. At least I knew for sure that I would not be last, but because of the many people, we were tripping over everybody especially when we were running over the bridges. The following year, I decided to run the 10K! It was a killer. Sadly, this became my least favorite race, just because of the crowds. (no chance of winning an age group award, LOL) 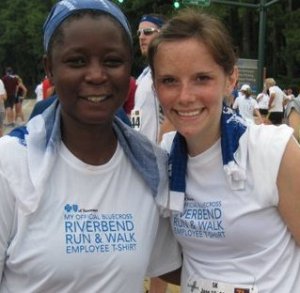 Shortest race goes to the Market Street Miracle Mile. This is fast and furious and it was one of the two races that I placed 1st place in my age group. Disclaimer: less than 100 people show up for this race. This race is actually taking place tomorrow and it raises money for the Children’s hospital. It is also the kick off for the Junior Miracle Marathon that Rehema participated in last year. 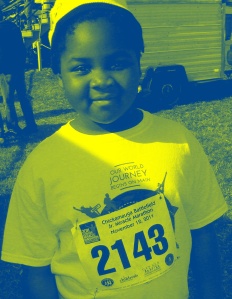 Longest race title is taken by the 2011 Scenic City Half Marathon, I was just running and running forever! wow! The fun part of this race was the training! 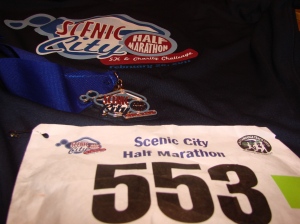 The most challenging race that I have ever done was the Wauhatchie Trail Run, it was a killer, but it is the only other race that I have ever placed 1st in my age group, all because few people showed up for it. It is held in December and so it is freezing, even after you finish the race, you are still freezing! 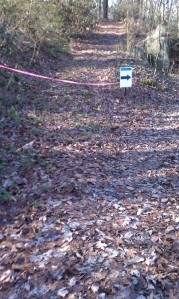 I used to participate in a night time race, 4 miles and it is Karen Lawrence 4.2 mile race. nice, always an awesome way to usher in New years (my birthday). So sad that I will not be able to do it this year and Dick Clark wont be rocking the new year 😦

My favorite race of all time is the Chattanooga Chase! You run up hill for the first 3 miles and then downhill the remaining 2 miles. It is 50 minutes of pure excitement 🙂 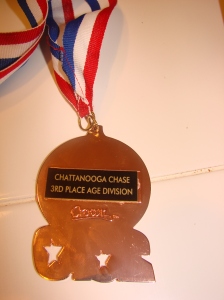 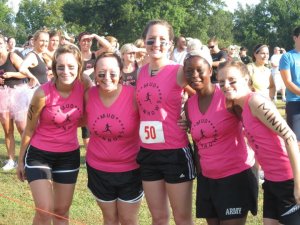 2012 has been a very very slow year for me as far as races are concerned. We have 2 soccer games every Saturday and so I have not been able to participate in any. I am looking forward to running one soon! Do you have any races coming up soon? 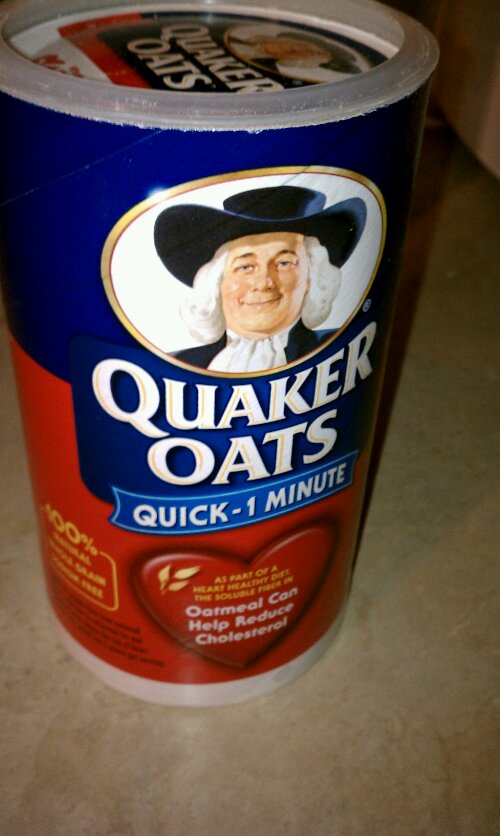 Is there another brand of oatmeal? Quaker is so strong a brand! I love oatmeal! 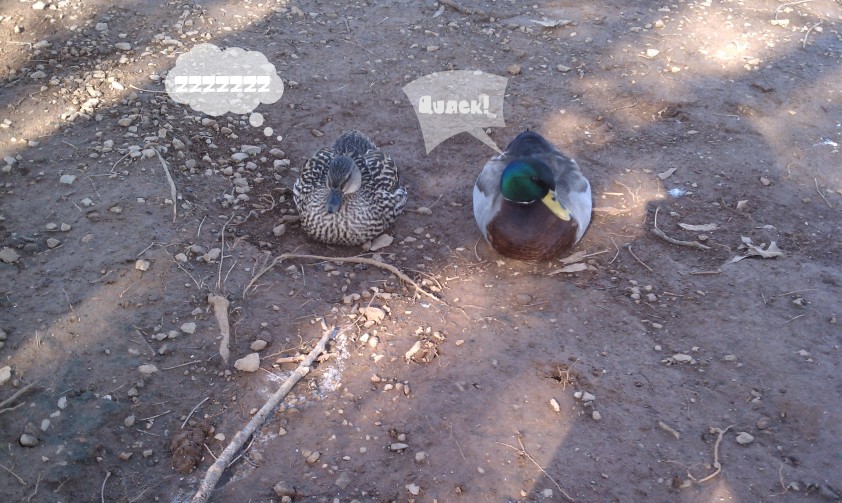 Have you ever been to a Quack doctor? I think I have and lived to tell the story. My Dad’s sister was getting married and I had to travel overnight to the wedding. I had to go by bus and when I reached the next day, I had a stiff-neck. So, I was taken to this doctor, who gave me a shot??? for a stiff neck! After that, my ailments multiplied. The injection site pained forever, as in my aunty had kids and I was still suffering from pain! Does that doctor qualify to be called a Quack?

I have been a little sick today, maybe I just realized that I have two research papers, 2 exams and 2 assignments due next Friday and my body went into sick mode. But now I am ready to embrace the challenge and for the next 10 days, I will be missing in action.

I asked my daughter to tell me a word starting with P and she said Pentagon! as for Henry, I will not mention what he said…silly boy! For P, I decided to post pictures of items starting with P
I bet many kids think this place is a paradise 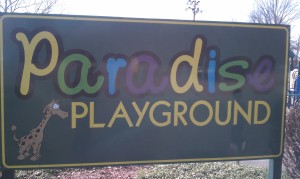 My daughter loves this stuff! 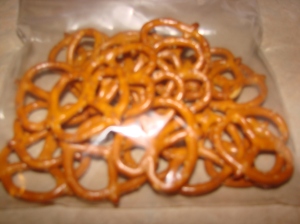 You can never have enough pegs! 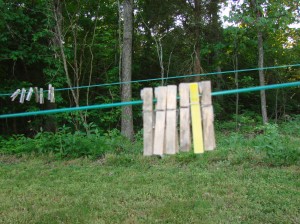 Can’t wait for summer to light up our fire pit! 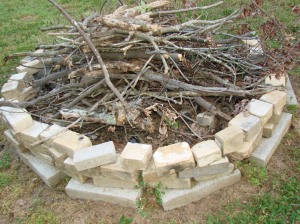 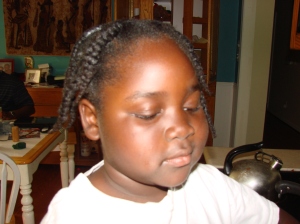 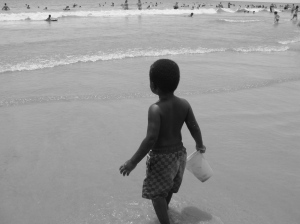 Wow, this month is going fast! I cannot believe we are already at letter O!
My topic today is the ocean! Don’t you just love the ocean? There is something about the ocean that makes you feel at peace, maybe it is because sitting on a beach somewhere, probably means you are on some sort of vacation!
Last summer, we took our kids to the beach/ocean for the first time! I have never seen my kids so excited, I think it beat Christmas morning. Henry still has fond memories of the beach/ocean that when he is praying for food, he adds “and thank you for taking us to the beach” Do you have any beach plans this summer?

I found this fuzzy quote:
“I dropped a tear in the ocean, and whenever they find it I’ll stop loving you, only then.” (thinkexist.com)